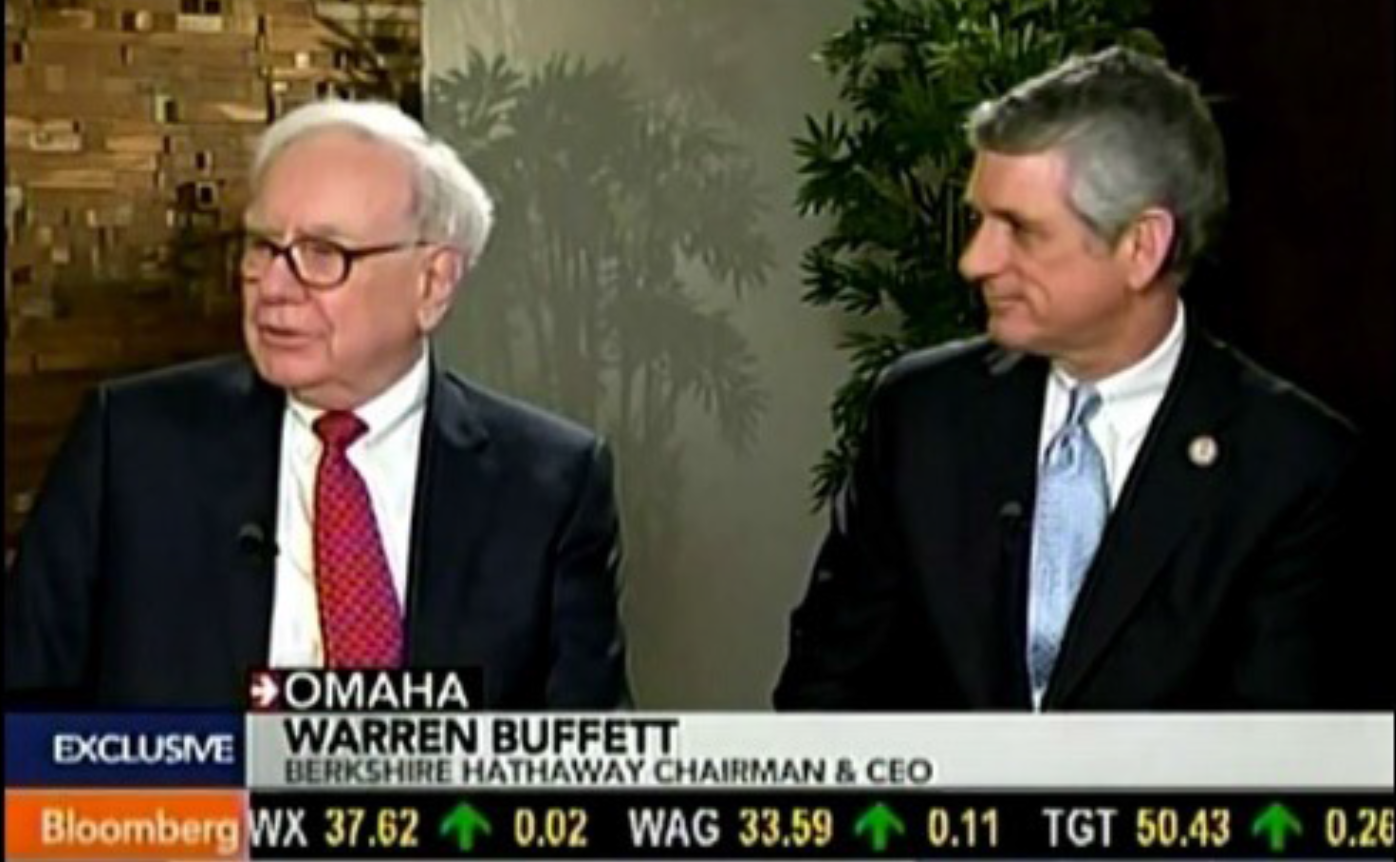 After 20 years building an automotive business in Virginia Beach, including some of Virginia’s largest Ford and Chevrolet dealerships, Rigell was approached and recruited to run for Congress. In 2010, he challenged a well-funded incumbent in Virginia’s 2nd congressional district, one of the nation’s remaining “swing districts.” Rigell won convincingly and brought to Washington a conservative foundation but pragmatic independent streak that, sometimes, frustrated his fellow Republicans and surprised his Democratic colleagues across the aisle.

In Congress, Rigell rose quickly as a voice of reason and meaningful reform. He earned a spot on the powerful Appropriations Committee. He co-founded the Fix Congress Now Caucus.

Later, Rigell leveraged his dealerships’ successes to fuel the growth of his real estate venture, Freedom Properties, which owns and manages commercial properties in Virginia and Florida. Rrock-solid foundation of shared guiding values.

Rigell earned his bachelor’s degree from Mercer University and his master’s degree in business from Regent University. He served in the United States Marine Corps Reserve from 1978-1984.

With a track record of crossing the aisle to get results and effectively communicating with his constituents, Rigell earned a reputation as an independent thinker and leader in Washington. As a result, he soundly won each of his re-election campaigns before retiring to focus on his family and businesses. While running for re-election in 2012, he achieved 98% name recognition in his community.

Rigell’s public interviews while serving in Congress included CNN, FOX News, MSNBC, CNBC, and Bloomberg. For his leadership in sound budgeting and congressional reform, Rigell has been quoted in The New York Times, The Wall Street Journal, The Hill and POLITICO. His televised meeting with Warren Buffett in Omaha, Nebraska to discuss Rigell’s leadership in tackling the national debt garnered significant media coverage. Buffett shared that he donated to Rigell’s re-election campaign – his first to a Republican candidate. Rigell even appeared as a ‘unicorn’ type of reasoned and public official, spoofing himself and politics on late night television’s The Daily Show.

I highly recommend Scott Rigell as a professional consultant and coach for people in the areas of business, government, and leadership. As the former CEO of a highly successful automobile business, his effective service in the United States Congress, and his real life experience as a parent, mentor, and problem solver, Scott is uniquely prepared to help individuals and organizations analyze problems, craft strategies, and implement solutions. He is a person of faith and great integrity, who can be trusted to impart candor and wisdom with civility. Best of all, Scott is a can-do results oriented person who wants to help people succeed, ‘just as he has. If I were starting, leading, or fixing a business or
other organization, I would turn to Scott Rigell to help me get things done.

In turbulent times, principled leadership, clear communication and a resilient corporate culture are more important than ever. Scott Rigell knows how to put those pieces in place in a variety of contexts.

Whether running a business or serving in Congress or helping launch a new church (where I presently pastor), there are certain bedrock principles that have defined Scott’s leadership. Integrity. Courage. Vision. Excellence. And the understanding that leaders inspire by example and not just by words and strategies.

Scott has a proven track record of building strong corporate and ministry cultures. He is an excellent communicator. And his work ethic is legendary.

Bill Parcells once famously said, “You are what your record says you are.” Scott’s record says he is caring, passionate and successful. As a consultant, he will help others develop that kind of record too.

I’ve known Scott and his family for over 30 years. I’ve watched in amazement as he has taken calculated risk branching into multiple areas of entrepreneurial adventure. His business interest and successes are many and notable. In addition to his political and faith based journeys.

He has started and operated (something often not done well) businesses, churches, political processes and always with class and caring. Please consider Scott for any leadership, management or strategic consultation your organization my need. Scott’s mentorship skills are also highly effective and well seasoned. He would be a great executive coach for any level team member.